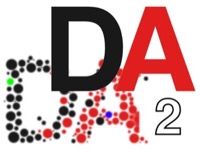 This project currently houses DADA2 pipelines. There are currently three components to this project:

To download FASTQ files for a project, we use a recipe that gets SRR data from NCBI given a BioProject ID. The FASTQ files are then ran through the DADA2 recipe that will also perform the cleaning/filtering. The DADA2 algorithm performs error learning, denoising, and clustering into amplicon sequence variants (ASVs). The output of DADA2 is a taxonomy table and ASV table (analogous to an OTU table). This recipe performs a short demonstration of alpha and beta diversity in the phyloseq package.